Edge caching is a method of using dedicated network servers (cache servers) to save web pages or other Internet content locally. Since the cache servers are physically closer to end users, content is delivered with reduced latency and improved load time.

The visual below, extracted from an IEEE publication, shows cache servers sitting near the edge of the network which is closer to an end user.

Apple Edge Cache (AEC) is Apple supplied and managed hardware (cache servers) provided to an Internet Service Provider (i.e Comcast, AT&T, etc). This will allow Apple and the businesses to deliver certain Apple content with resiliency and better performance to their shared customers... which is consumers like us!

If you thought you were having a blazing fast experience using apps, websites, and services on your apple devices now, wait until the businesses implement Apple Edge Cache.

What is Slate Star Codex (SSC)? SSC is a blog about science, medicine, philosophy, politics, and futurism by Scott Alexander in 2013. According to some critiques his blog is about 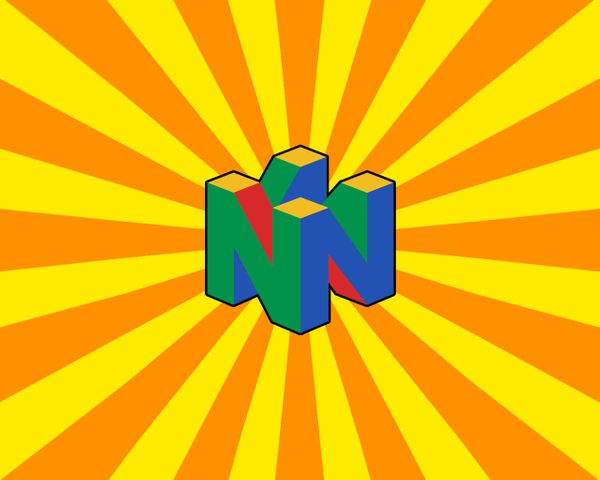 Nostalgia warning! Collectn64 is the complete guide for collecting the infamous Nintendo 64 games, consoles, accessories, and other related information. The collectn64 page is still under construction,but it is