You heard that right! Today, Apple released an application on the Mac App Store called Swift Playgrounds. Swift Playgrounds basically gamifies coding and makes it fun to learn and experiment with code. There are many solutions out there that make it fun and easy to learn coding but what makes this one special is that its officially from Apple and focused on Swift, which is a powerful programming language created by Apple and used by professionals to build many of today’s most popular apps.

Swift Playgrounds requires no coding knowledge, so it’s perfect for anyone, especially if you are just beginning to peak your interest in coding. To put it flat out, these types of things really are gateways into computer science. So if you were looking for the best opportunity or moment, now's the time.

Oh and one more thing! Swift Playgrounds is built using Catalyst, Apple's technology for running iOS apps on MacOS, which was only launched with Catalina. So you will need to update your computer before you can start getting your hands dirty. 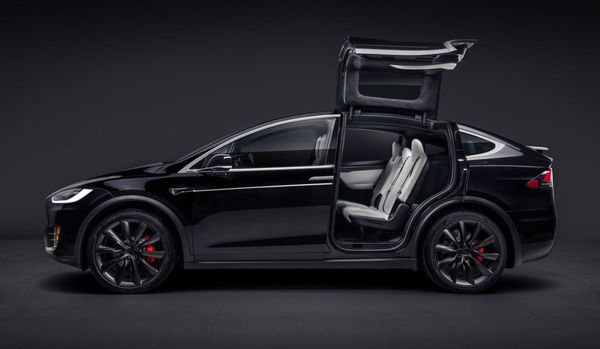 Uff, Mr. Musk just can't seem to stop popping up on our timelines! Whether he's sending a car to space or showing us his out of the world swag, he 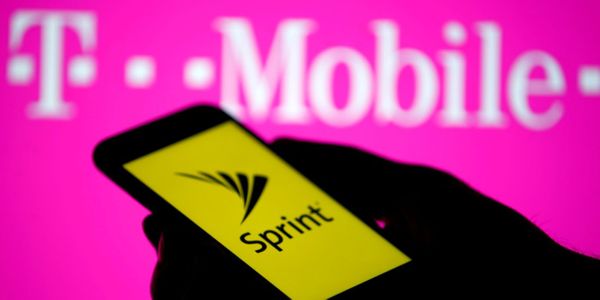 T-Mobile has been on the run and rise recently and after today's announcement it's been catapulted even further! After a year of going back and fourth the U.S Justice