T-Mobile has been on the run and rise recently and after today's announcement it's been catapulted even further! After a year of going back and fourth the U.S Justice Department (DOJ) has finally green lit the $26 billion merger deal.

T-Mobile's CEO John Legere has been making major moves in the company his ambition, drive, and commitment truly bleeds from T-Mobile. From its acquisition of Metro PCS to it's service actually being reliable and up to par, T-Mobile has definitely made a major comeback from 2012! 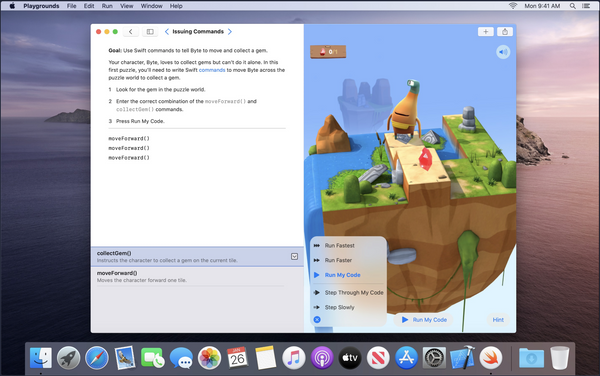 You heard that right! Today, Apple released an application on the Mac App Store called Swift Playgrounds. Swift Playgrounds basically gamifies coding and makes it fun to learn and experiment 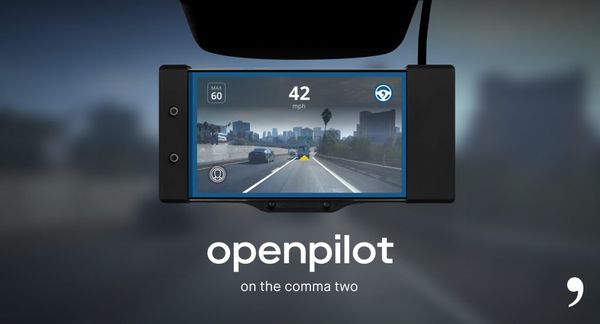 Open-source autopilot ! If you are a fan of the future and autopilot then Comma.ai founded by hacker George Hotz (geohot) is something you should be aware of. We all